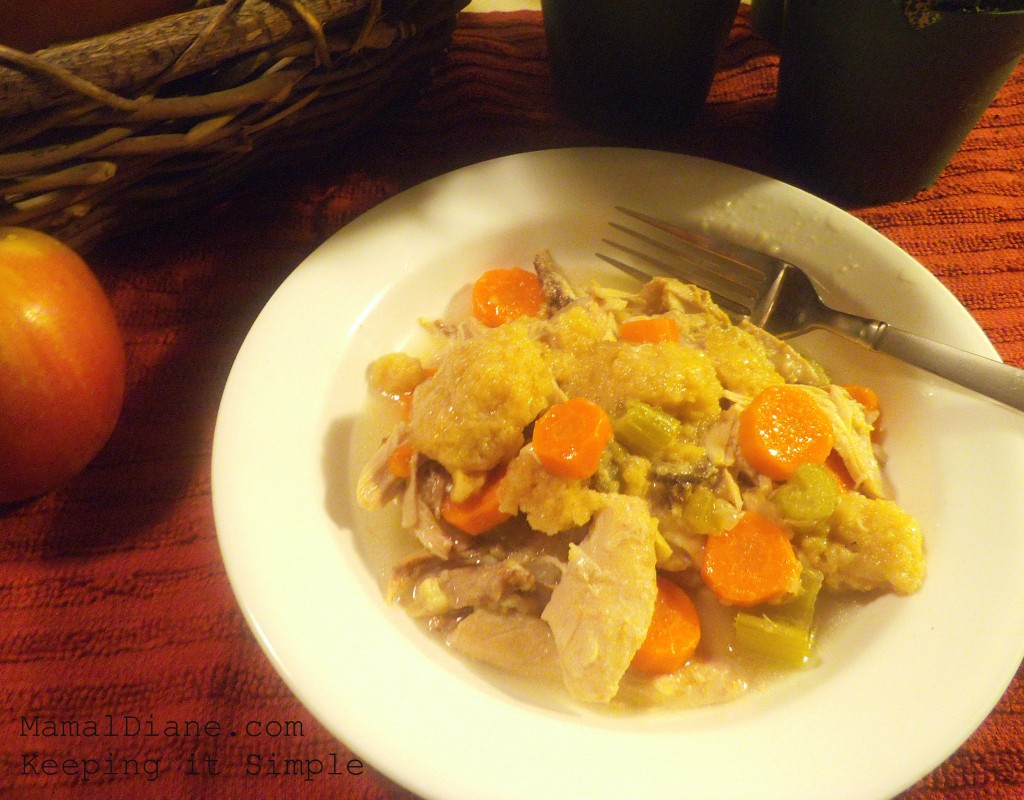 This past month one of my goals has been to use most of the food in the freezer I have in my basement. We are getting part of a fresh steer in early November so I needed to make some room. It’s a good way to make sure everything gets used before it gets old. I found a large package of chicken thighs so I decided to make chicken and dumplings. My mom always made this pretty much like her chicken noodle soup but with dumplings. I changed the dumpling recipe only by using whole wheat flour instead of all purpose flour and sucanat instead of white sugar.

2 Pounds Chicken I used thighs and the flavor was unbelievable 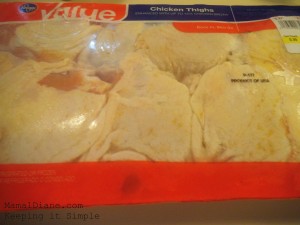 Place the chicken in a large pot and cover with water by 2 inches. Add the chopped up vegetables. 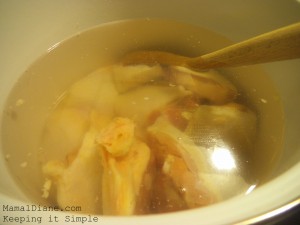 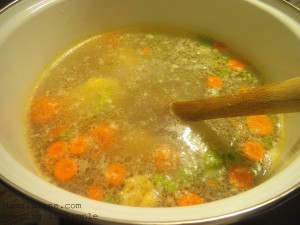 Using a large slotted spoon remove the chicken and let it cool. 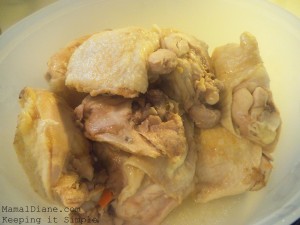 When it’s cooled down remove the skin  and the chicken from the bones. (Save the skin and bones for later to make broth to freeze). Put the meat back into the pot and bring back to a boil. 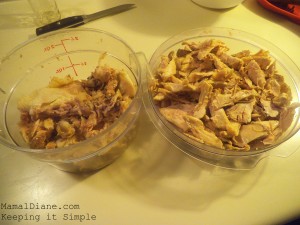 Cut in butter until it’s crumbly. 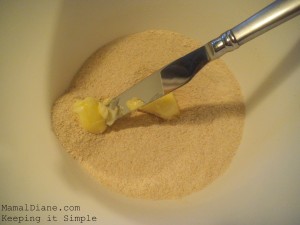 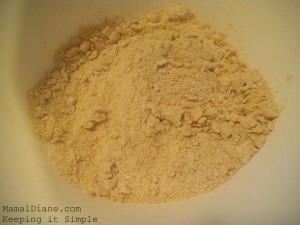 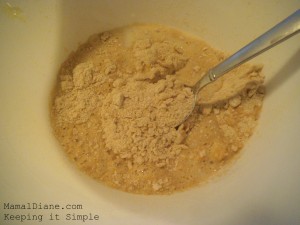 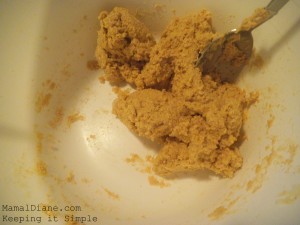 Form small balls and drop carefully into the boiling broth. 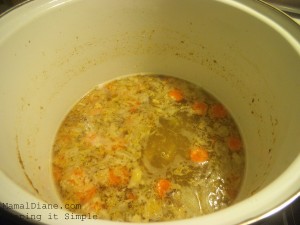 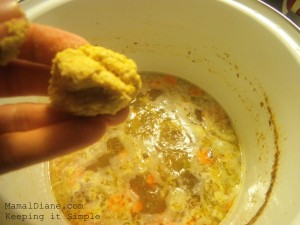 Cover and simmer for 10 minutes. 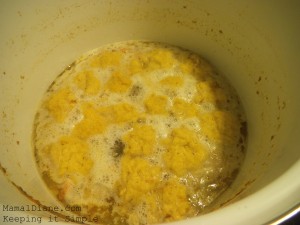 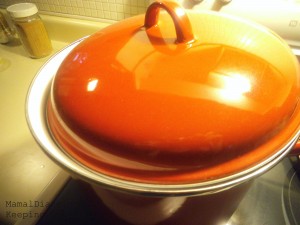 It’s ready to serve. My dumpling fell apart after several minutes. This is the first time I’ve used whole wheat flour when making this recipe. The flavor was fantastic even thought the dumplings disintegrated. I will have to try again. Maybe go half white half whole wheat. We’ll see 🙂

26 thoughts on “Chicken and Dumplings”