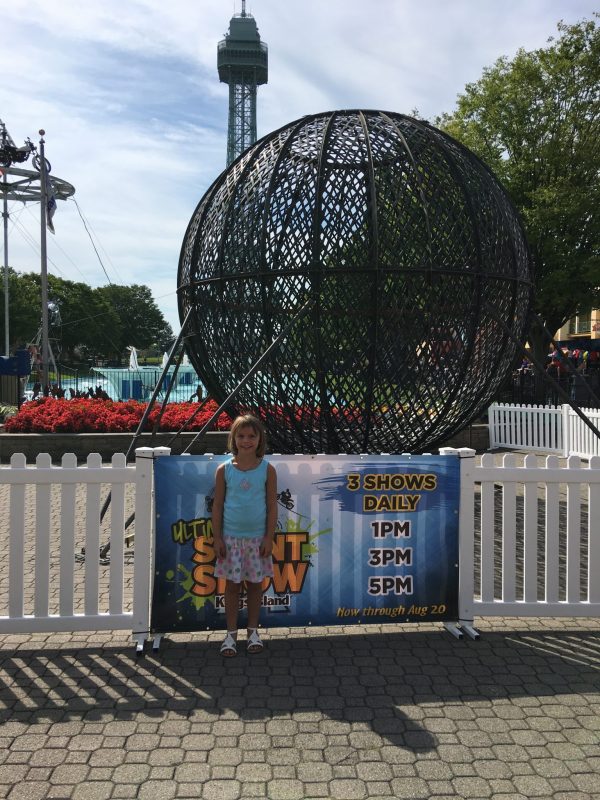 When I first heard they were coming to Kings Island I admit, I was pretty excited, even more, excited than the grandkids! Thank you, Kings Island for hosting my family for the day!

Now the best part, Ultimate Stunt Show is included with regular admission to the park.
Season pass holders, the show is included. (Another reason to get a season pass every year).

So what’s all the fuss about? Why am I, a fifty something woman getting excited about seeing the show? Honestly, I’m fascinated by the performers/athletes. Watching the stunts being performed right in front of your eyes, only 10 feet away is pretty special.

They have 3 Ultimate Stunt Shows a day, at 1, 3, and 5 PM. We arrived at 10:30 AM so we headed over Planet Snoopy to ride some rides. Did you know that Planet Snoopy has been voted best kids’ area 16 years in a row?

Tyler is loving the Snoopy vs. Red Baron plane ride. 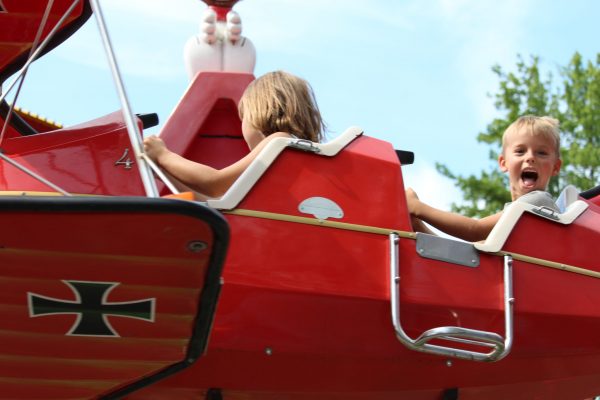 We decided to eat lunch before the show, everyone voted for Pizza! 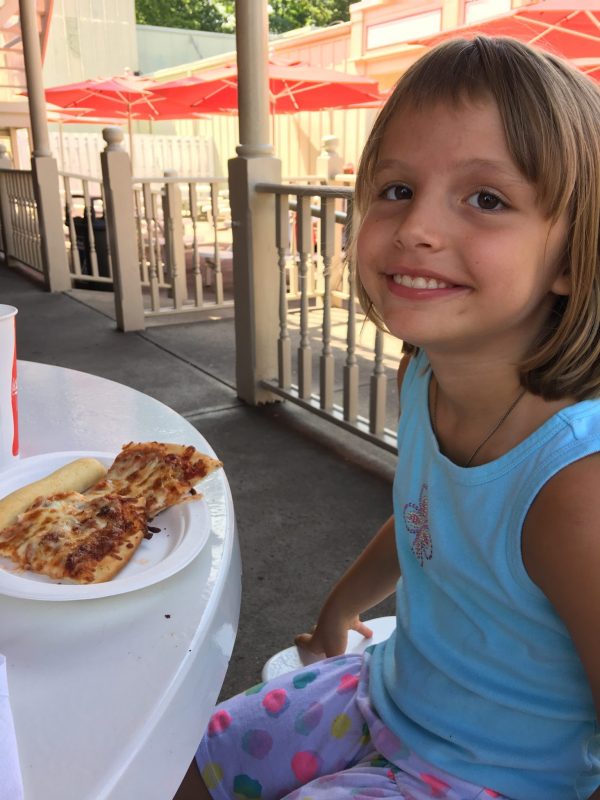 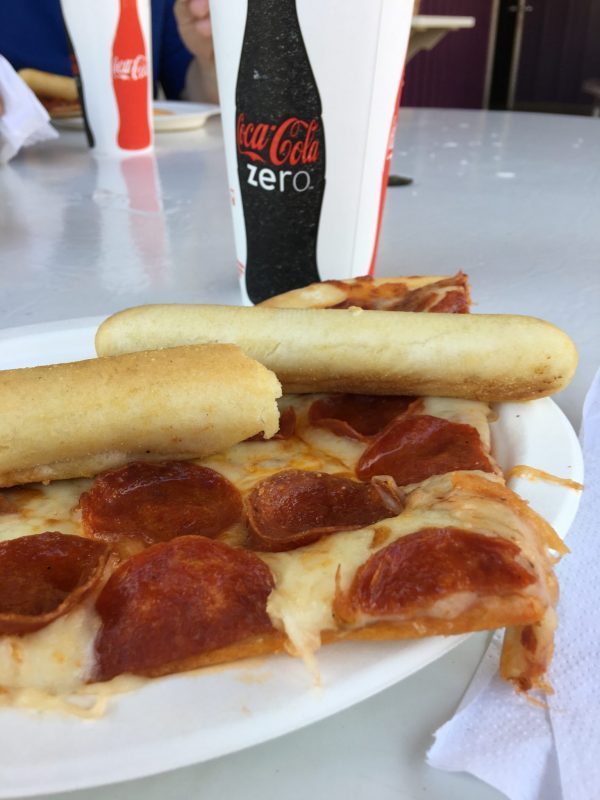 After lunch, we still had some time before the Ultimate Stunt Show so we decided to ride the Race for Your Life Charlie Brown water log ride. I’ve ridden this ride many times, they used to have two log rides, one large one and this smaller one. I had forgotten how wet you get on this ride. Katie and I were drenched at the end! Keep that in mind before your ride. 🙂 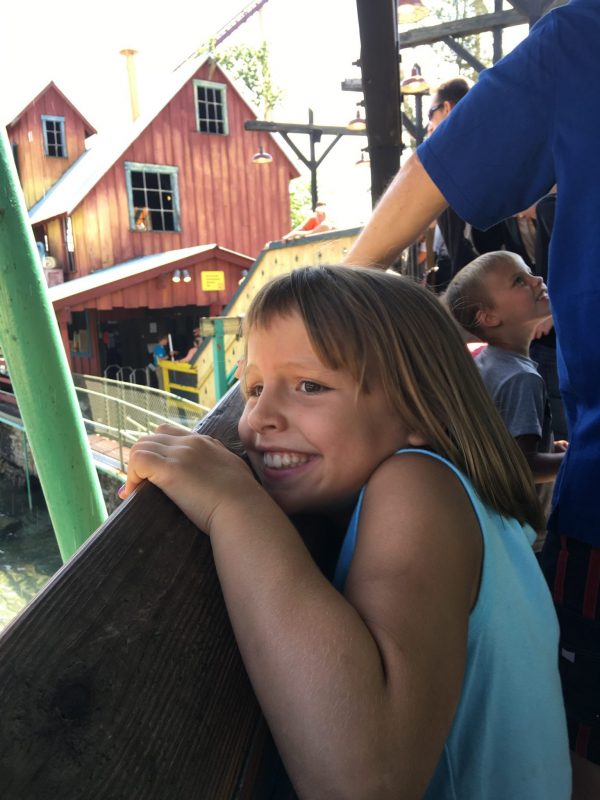 I made sure we arrived at the fountain early so we could get a good viewing spot. It’s showtime! 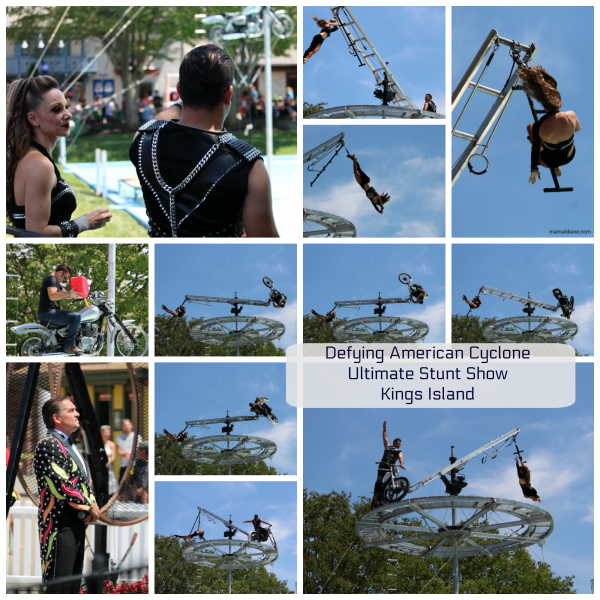 Motorcycle High Wire over the fountain, 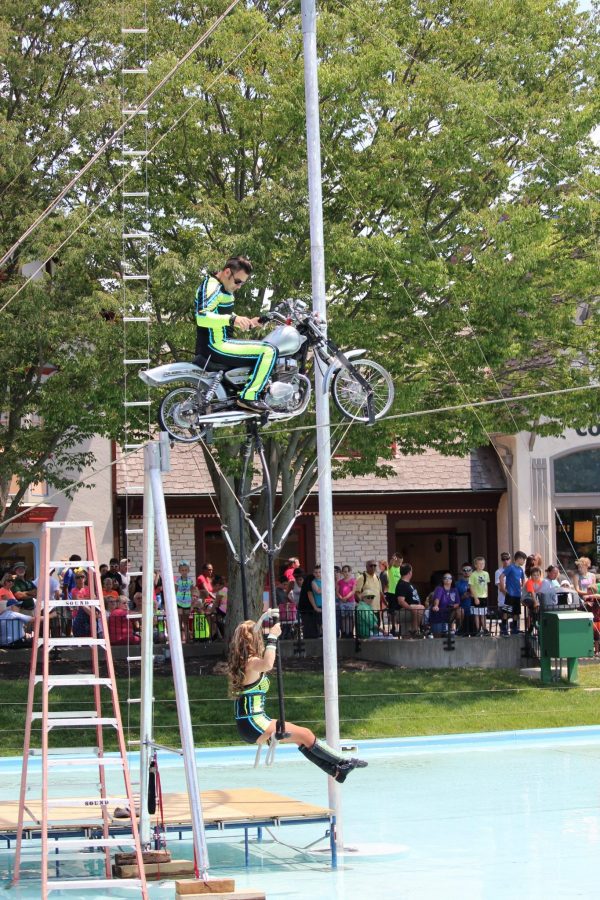 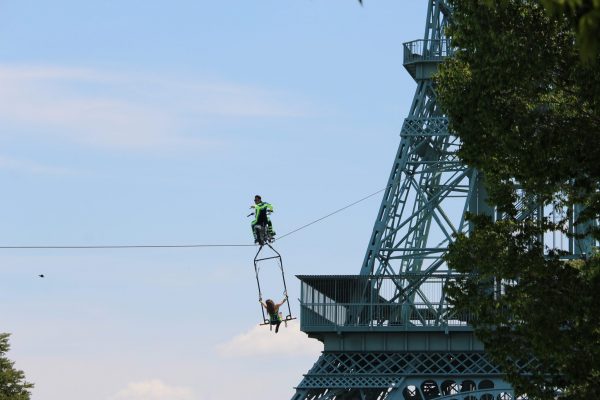 The Globe of Fear 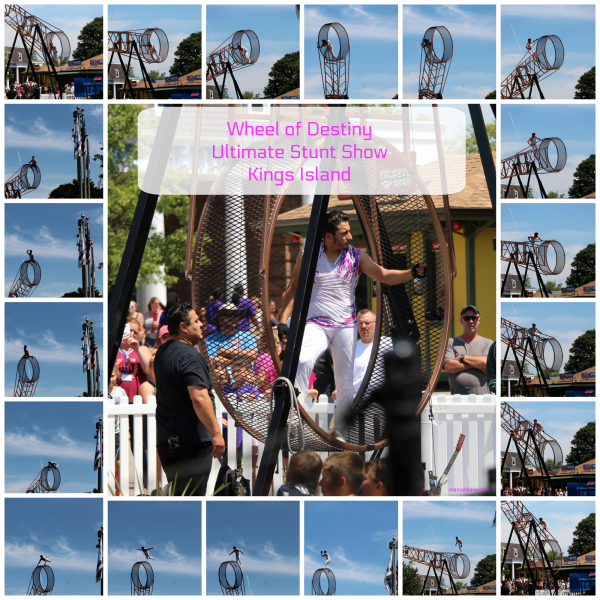 Get discounted Kings Island tickets and SAVE!

This is a sponsored conversation written by me on behalf of Cedar Fair Entertainment Company in conjunction with Blog Meets Brand. The opinions and text are all mine.