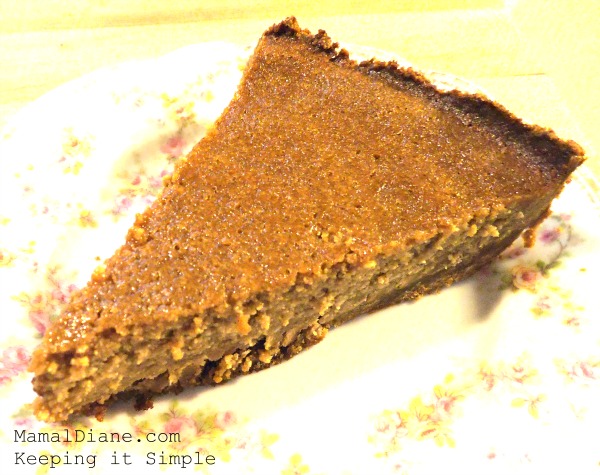 Since the weather has cooled down and I have all that frozen pumpkin puree. I thought I would try my hand at creating a pumpkin cheesecake. I love pumpkin and I love cheesecake so it seemed like the perfect choice. I have never made cheesecake other than boxed or frozen, and frozen doesn’t even count as making it. I have certainly eaten tons of cheesecake. I actually didn’t even try cheesecake until I was in my early 30’s. I was managing a high school cafeteria and the head cook made the best homemade mini  cheesecakes. I thought cheese and cake together couldn’t possibly be good. But boy was I wrong! My tastes have matured since then…thank goodness.

I did a little Swag Bucks searching (won 11 bucks while doing it. If you’re not doing it you don’t know what you’re missing) for pumpkin cheesecake and found this recipe which I, of course, adapted using sucanat and whole wheat four. I also cut back on the amount of sugar used by almost half. The reviews seemed to indicate it was a little to sweet.

Crush graham crackers in a plastic bag with a rolling pin until fine. 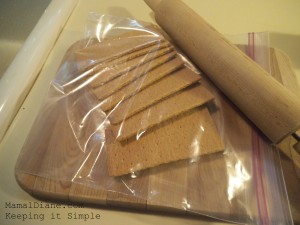 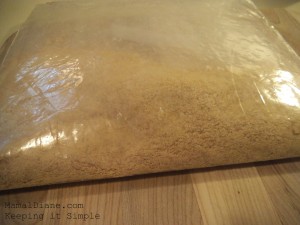 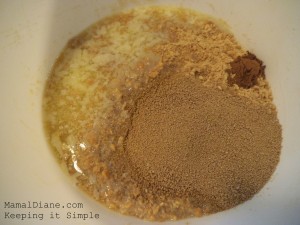 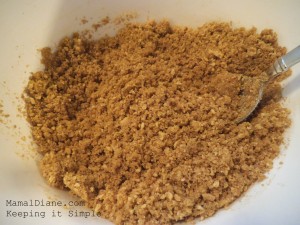 Pour mixture in a 9-inch glass pan press the mixture evenly with a spoon. 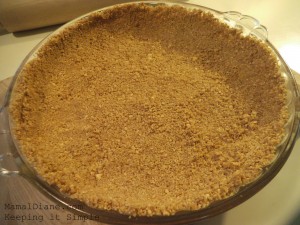 In a large bowl, beat cream cheese, eggs, and sugar and pumpkin together until smooth. 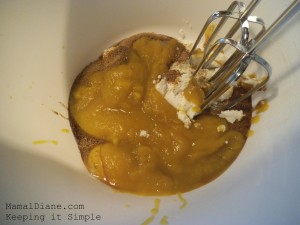 Stir in flour, ginger, and cinnamon. Beat until smooth. 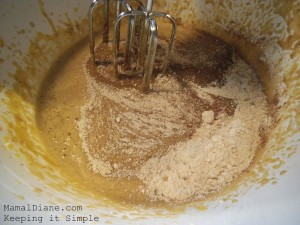 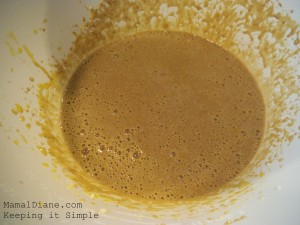 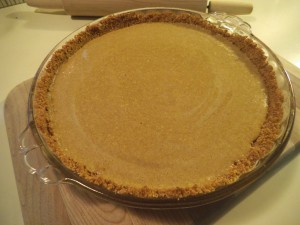 Allow to cool and serve. Refrigerate. 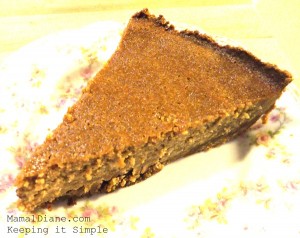 I went by the original recipe and it said to bake it for an hour and that was to long for mine. When I took it out of the oven I was a little upset because it looked dark. I was so disappointed I put it in the refrigerator for 2 days before I even tasted it. I finally took it out on Thursday morning and took a bite. I was pleasantly surprised. It was delicious. I will definitely be making this again. Just watch your baking time 🙂